The Malthouse, Grand Canal Quay, was built in 1886 by the Guinness Brewing Company as a barley store. It continued in use until the mid-20th century when technological changes rendered it obsolete. Our brief for the redevelopment of the building was to reinvent it as a mixed-use residential and commercial project.

The scheme inserted four floors, with an additional glazed penthouse. New lift and stair cores were inserted to serve both north and south blocks. Blank windows were opened up, with views over the canal dock and the central administrative section was re-planned as an apartment development. The character of the building was respected by careful treatment of the original fabric. Brickwork and stonework were carefully cleaned, repaired and re-pointed. Original cast iron elements were repaired and reinstated. The new roof was clad in lead to reflect the building’s lead detailing. 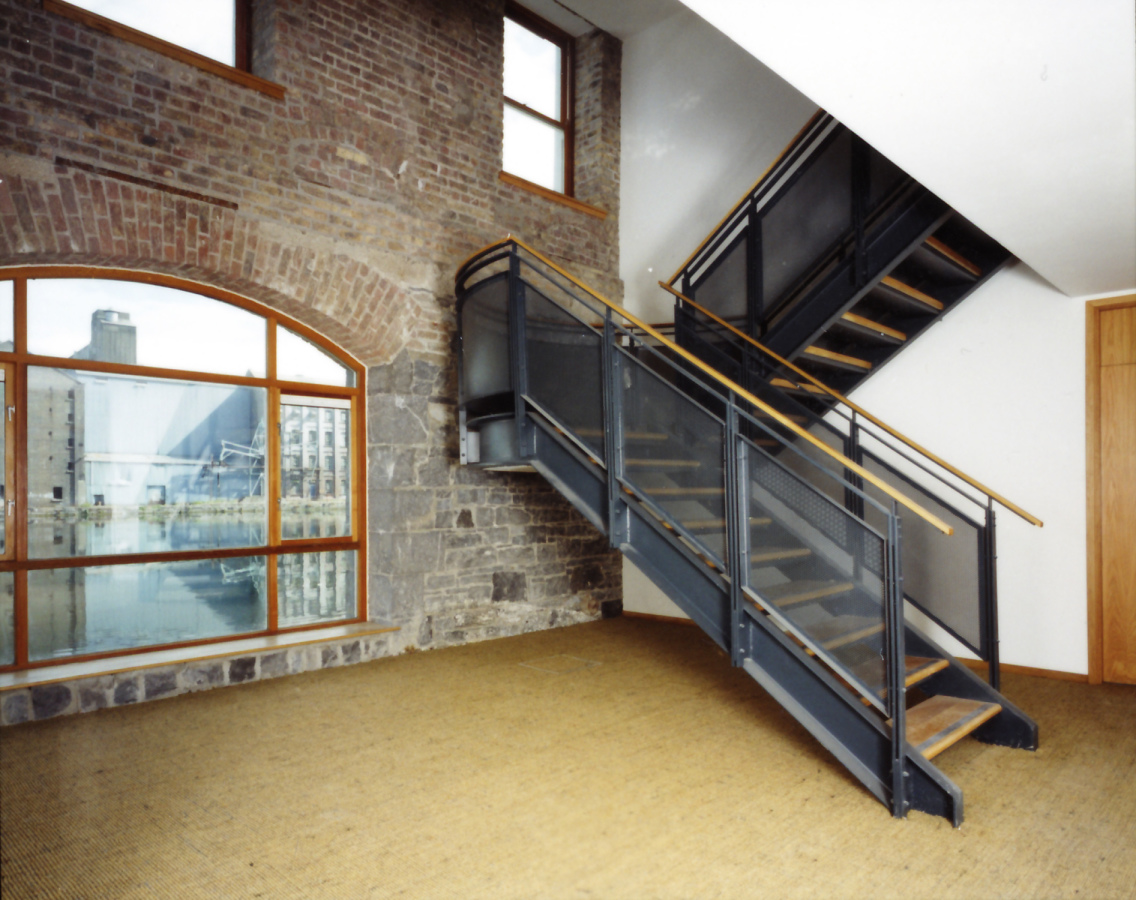 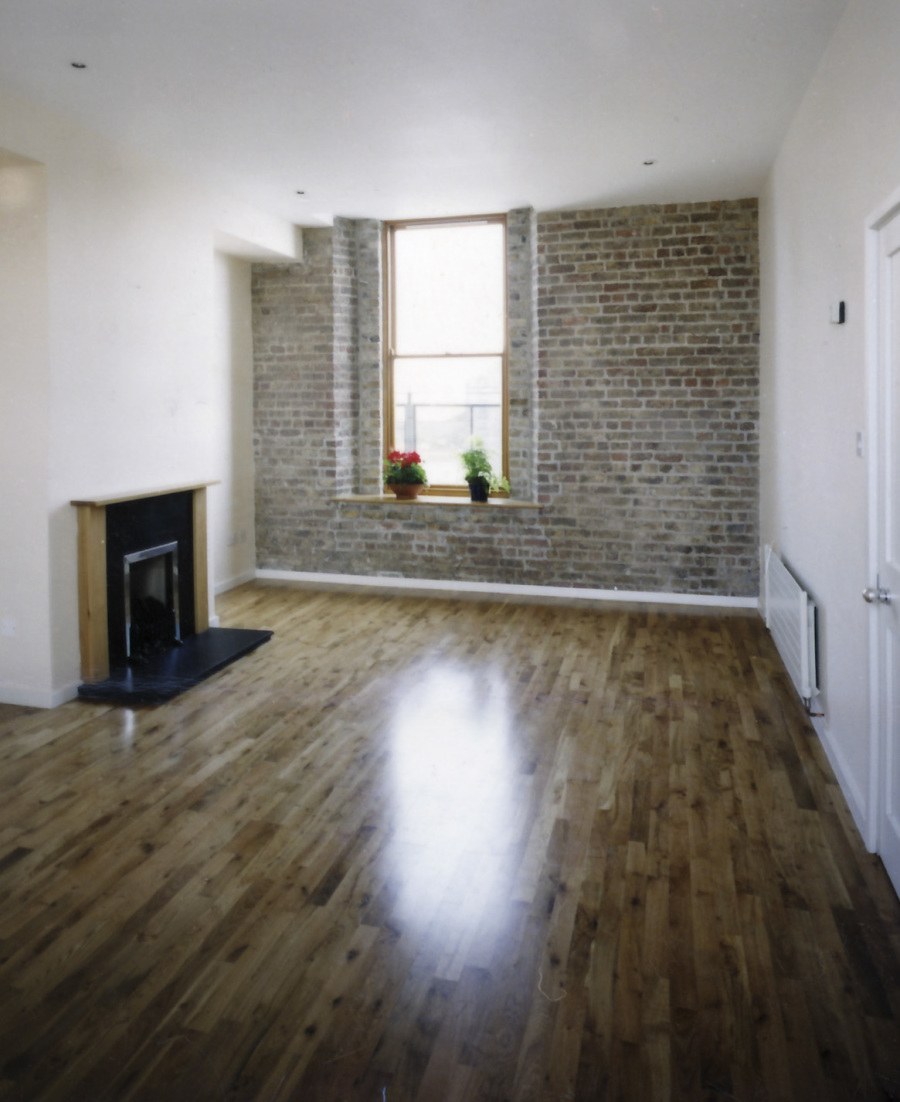 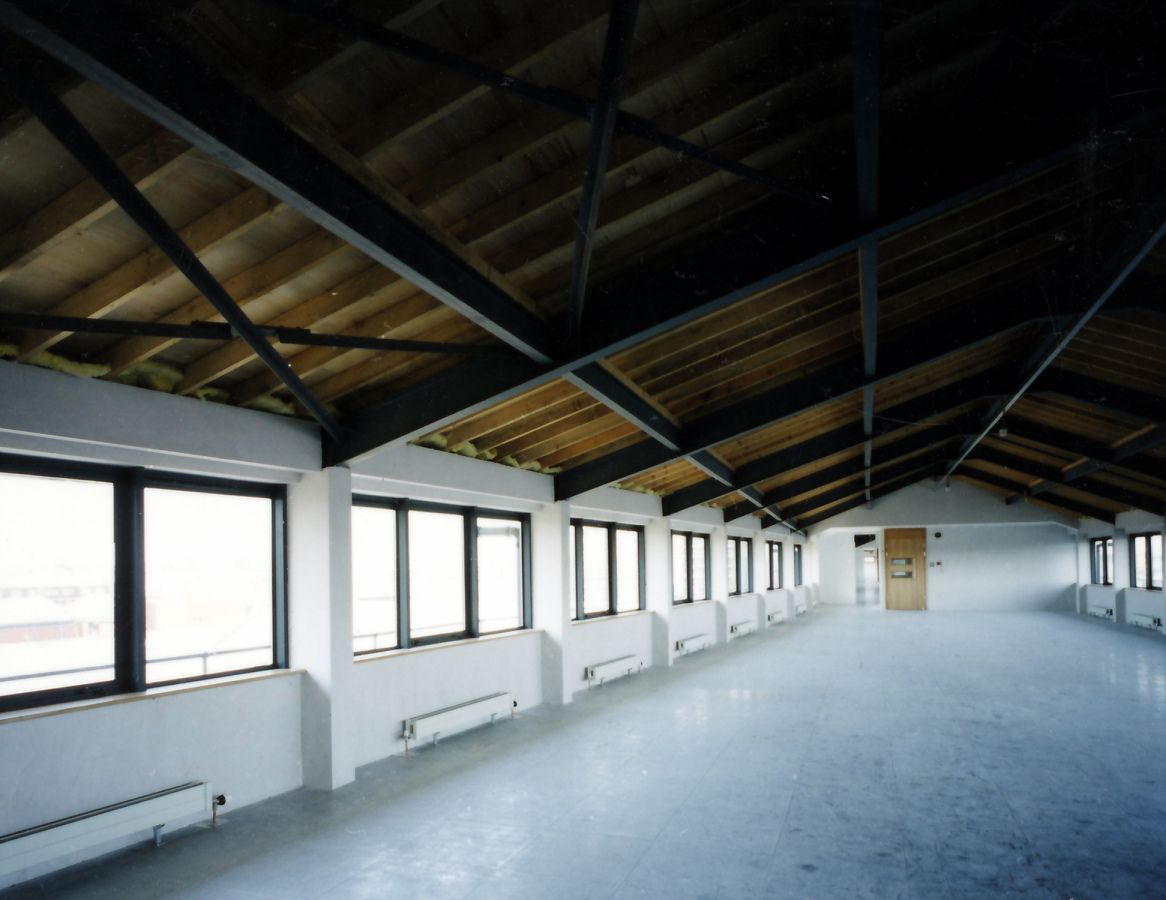 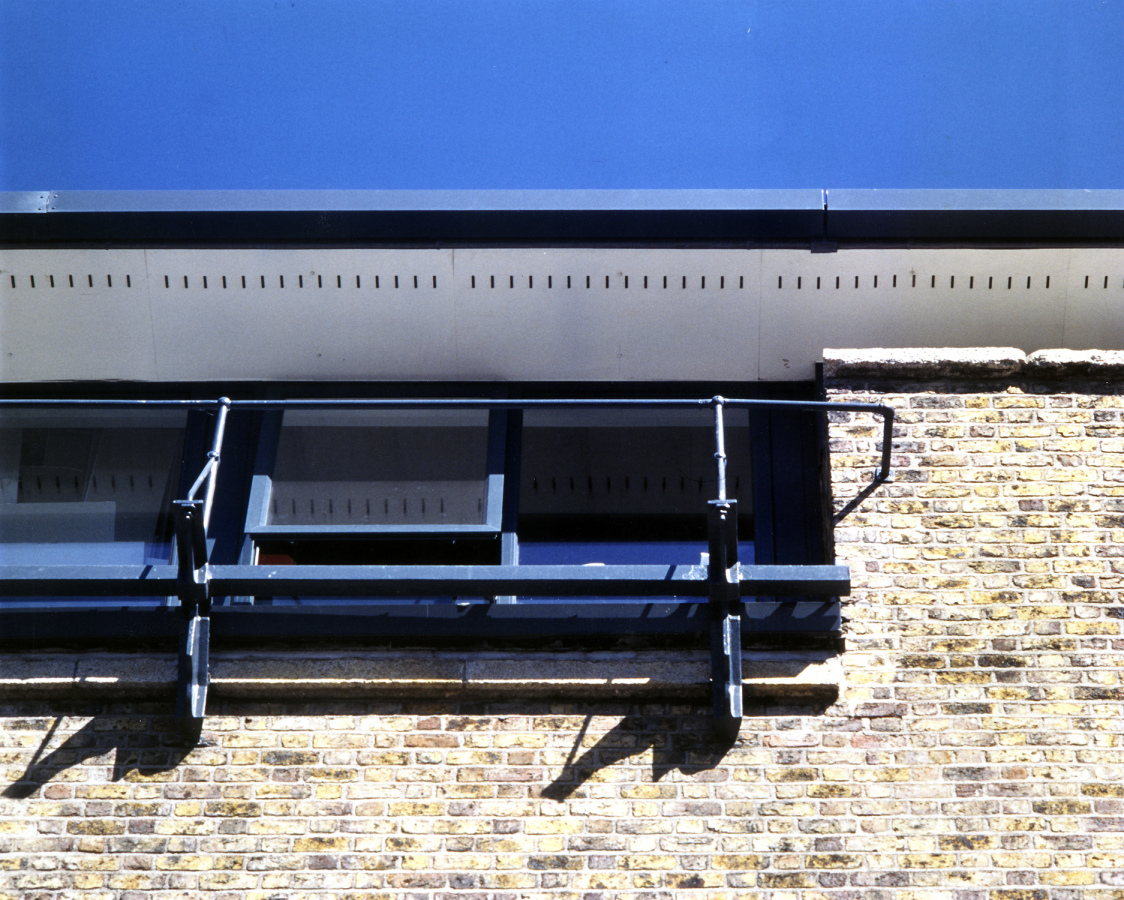 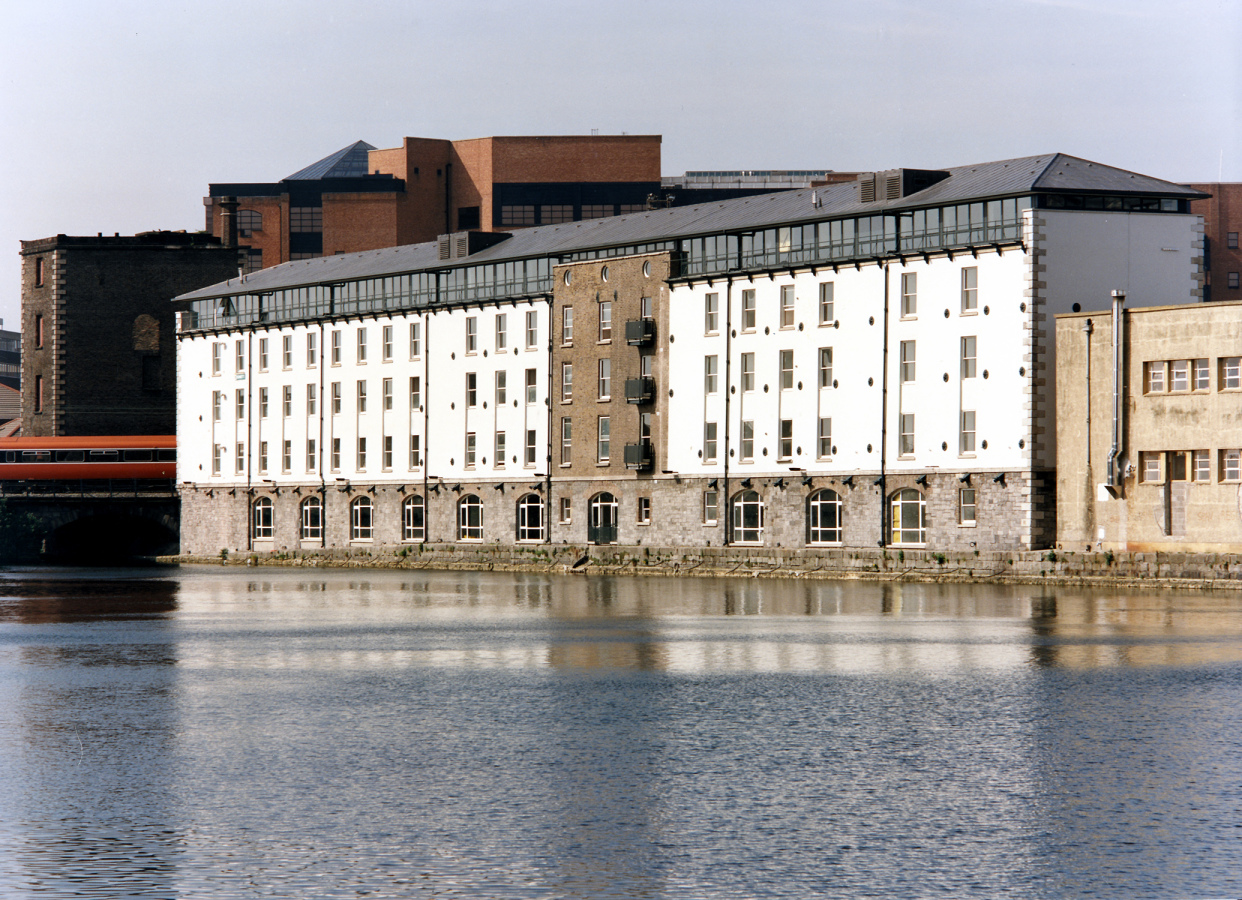