The site for the new building lies on the northern edge of Clondalkin Village.

This building exhibits a larger scale and a different palette of materials to the majority of the buildings in the village: the former is three storeys high, is clad in brick and has a flat roof; the latter are mainly two storeys high with rendered walls and pitched roofs. The local offices form one side of a triangular public space.

The village contains a number of ancient monuments, the most prominent of which is a well-preserved round tower. This tower is visible from the new square as well as the road entering it from the north. It serves as a readymade marker for the village and as a visual connector between old and new along Tower Road, which is enclosed by shoulder high stone walls and pavilion-like buildings surrounded by dense landscaping. By contrast, buildings are arranged in terraces along Orchard Lane, which wraps around the northern edge of the side and continues into the village to the east. 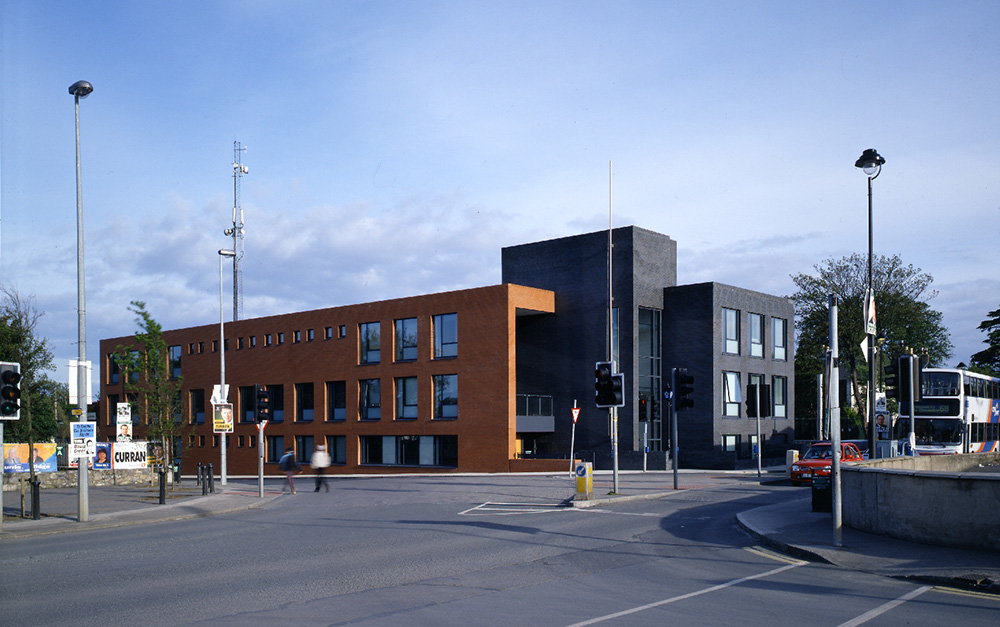 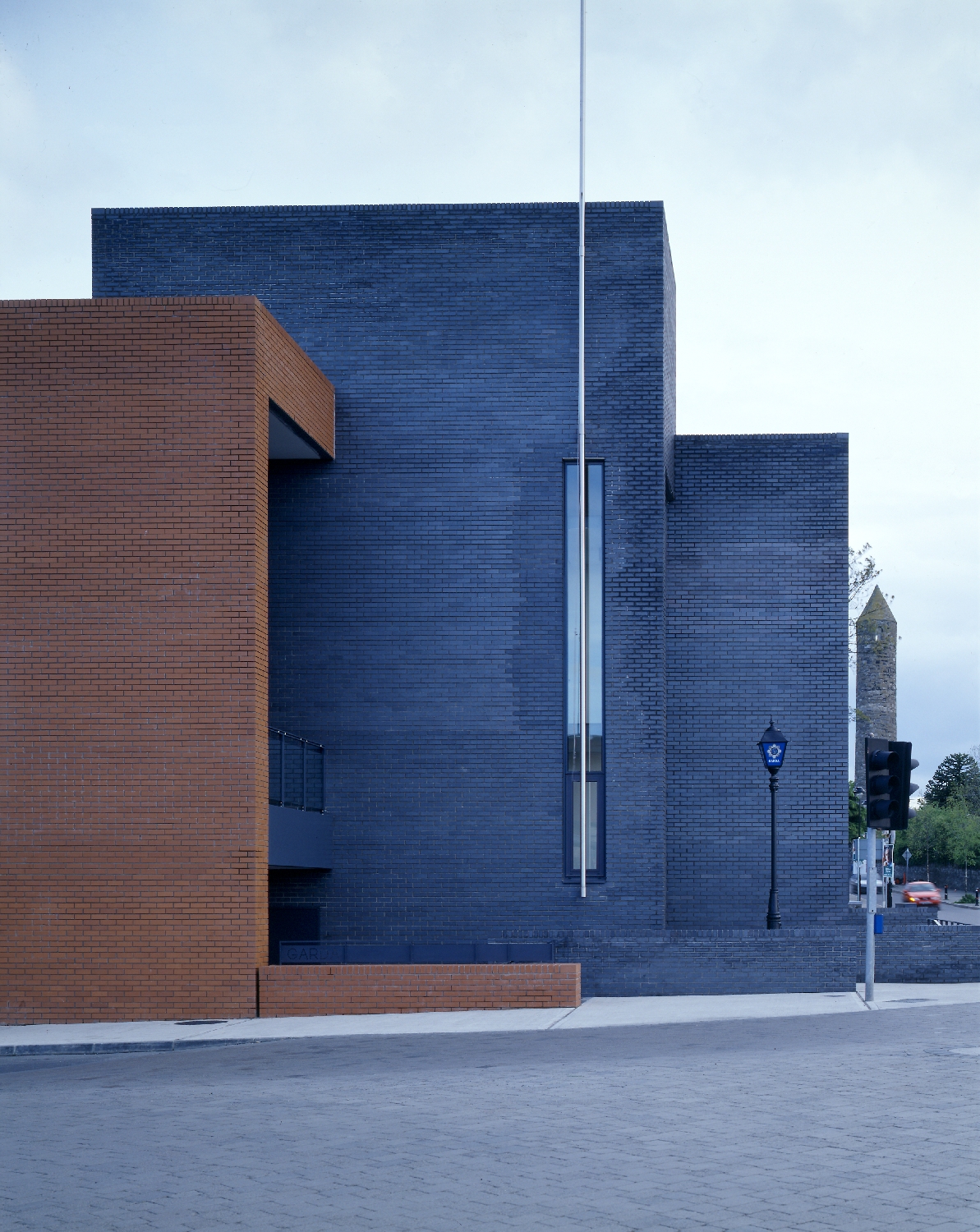 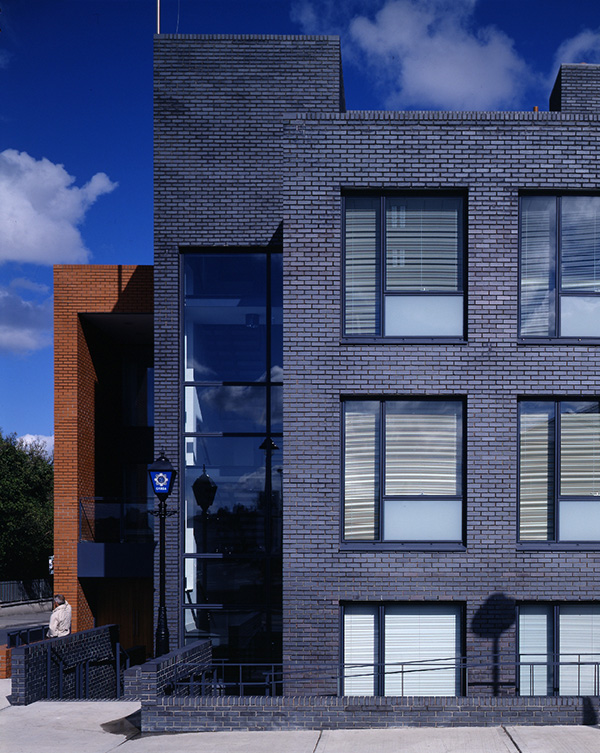 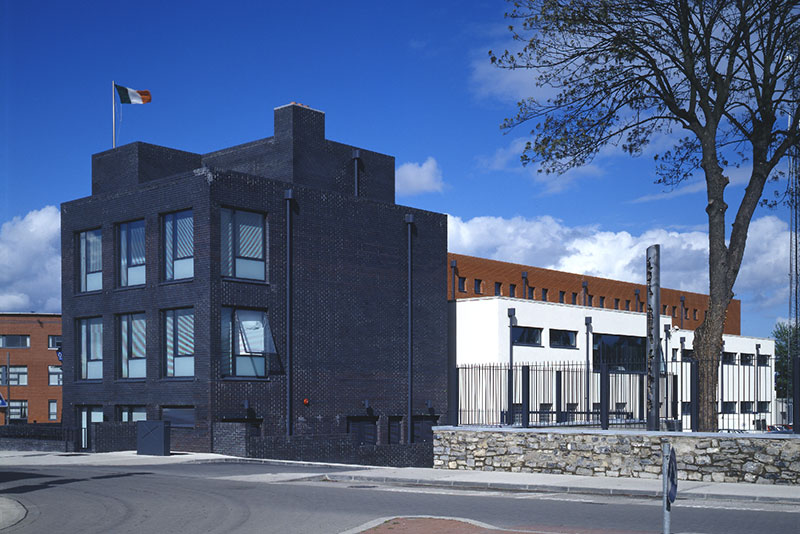 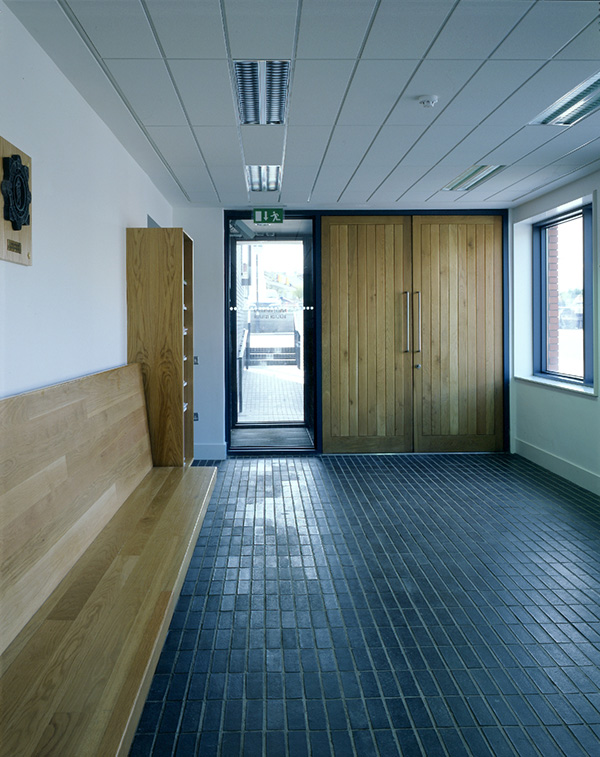 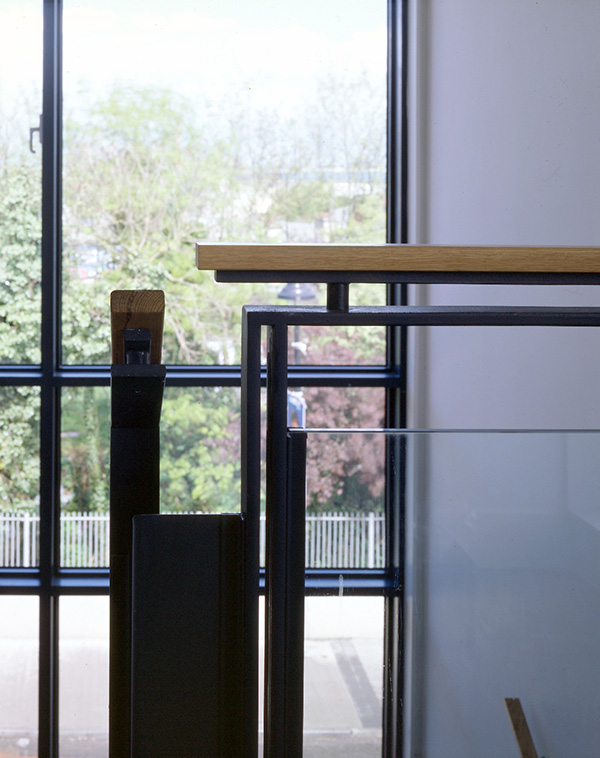